The Sacred Holidays of Angola

Angola "Virtue is stronger when united" with its official language as Portuguese houses one of the largest ethnic groups in Africa; the Bantu people. With a lot of serene spots and tourist attractions, Angola is slowly becoming an African country with increasing revenue.

Today let's share some of those colorful events that have made a global name for it amongst other African countries;

Lubango is a beautiful little town in Angola which belongs to the Huila province of Angola. It the "Green Zone" of verdant because of its lush savannah, forest and big mountains.

Once a year, for 30 long days they throw a celebration filled with music, motor racing, dancing, parade, sports and pageantry. The festival includes a trade show and some workshops.

Muxima is a small town near Luanda in the district of Quicama founded in 1599, In Kimbundu, Muxima means "Heart" and it is home to Marian shrines. It is one of the places where pilgrimages take place and said to happen during late August and early September.

This pilgrimage is held in late August or early September, attracting quite a large crowd of over one million people; including locals and foreigners. The Catholic Church where the pilgrimage ends is the "Nossa Senhora da Muxima". Tourism in this area significantly helps to diversify the Angola economy.

The Sumbe Music festival like the name implies is an international festival created to celebrate the different genre of music. This show graced by comical performances, instrumentalists, singers and dancers from different parts of the world is hosted in Sumbe City, Kwanza Sul, Angola.

This event aims to support aspiring artists in the local area, celebrate Angola sounds and develop the way of life in society.

This festival is also known as "Festi-Sumbe", lasts for 3 days and features at least 30 Angolan artists and other foreign musicians.

Luanda the largest city and the primary port for Angola is on the Northeast side of the coast. Luanda serves as an urban centre. With one-third of Angola population; 8.3 million inhabitants whose main activity is fishing this city hosts an annual party on the second of November for their God of water "Kianda" in an event called the "Luanda island Feast". Kianda is a deity that protects the fishermen of Angola.

Folks believe praying and celebrating this deity during the festival helps make them be at peace on land with the sea; which wards of sea disasters as well as blessing the, with tons of fish. This feast lasts for three days; it starts at midnight on Friday with people worshipping the sea god using some ritual and continues with a party on Saturday till Sunday.

While Luanda is a beautiful idyllic city filled with one of the best restaurants and bars, it is still recovering from a long history of civil unrest.

The Angola carnival is that event that has refused to be shut down, having been banned and completely cancelled this event makes a comeback that keeps the people so excited.

Angola Carnival is a widely celebrated event in the country not just because it mocks colonial powers (it's original celebration symbol) but because it features different performances and shows. It takes place ahead of Easter celebrations. 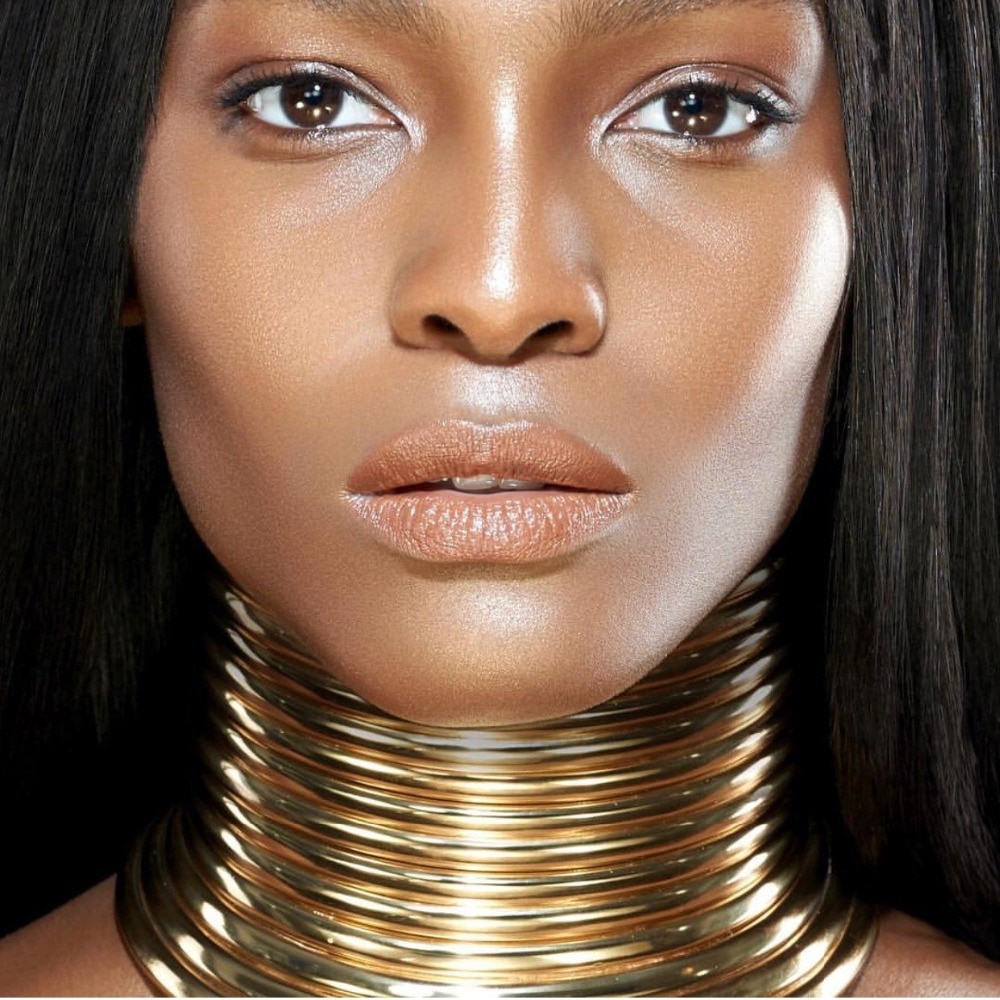